Taking the entire dance experience to the Next Level! We offer ☆ Educated & Experienced Teachers ☆ Competitive Dancing Opportunities in a Positive Atmosphere ☆ All Styles & Levels of Dance

Based in New York’s Croton-on-Hudson, Next Level Dance is focused on creating a high-performing, energetic and supportive dance family.

It’s our goal to make sure our students and their families love their dance experience while building technique and skills for life.

Offering classes for children of all ages as well as a multi-level dance team, summer classes, camps, and so much more. We teach in a positive and nurturing environment to ensure quality dance training to everyone.

TEACHING IS A WORK OF HEART 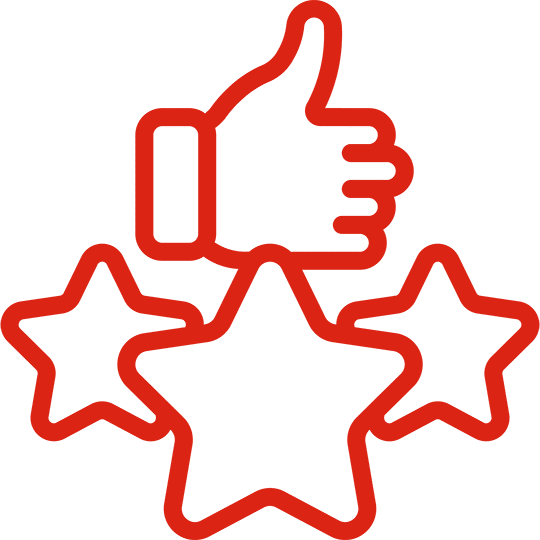 We are committed to providing a POSITIVE environment for our students. 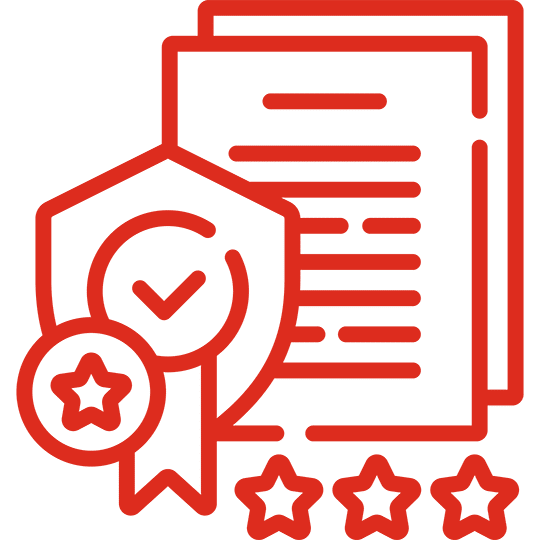 We will only provide QUALITY teaching from professional, educated and experienced teachers. 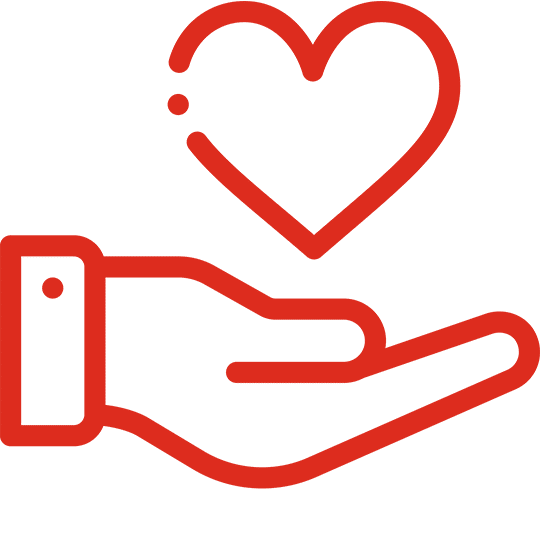 We are filled with GRATITUDE for our students, their families and the community that supports us. 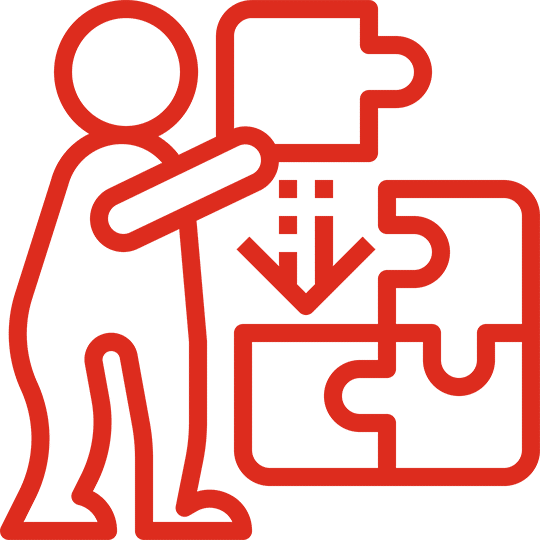 We will never compromise our INTEGRITY as it is the foundation on which our studio is built. 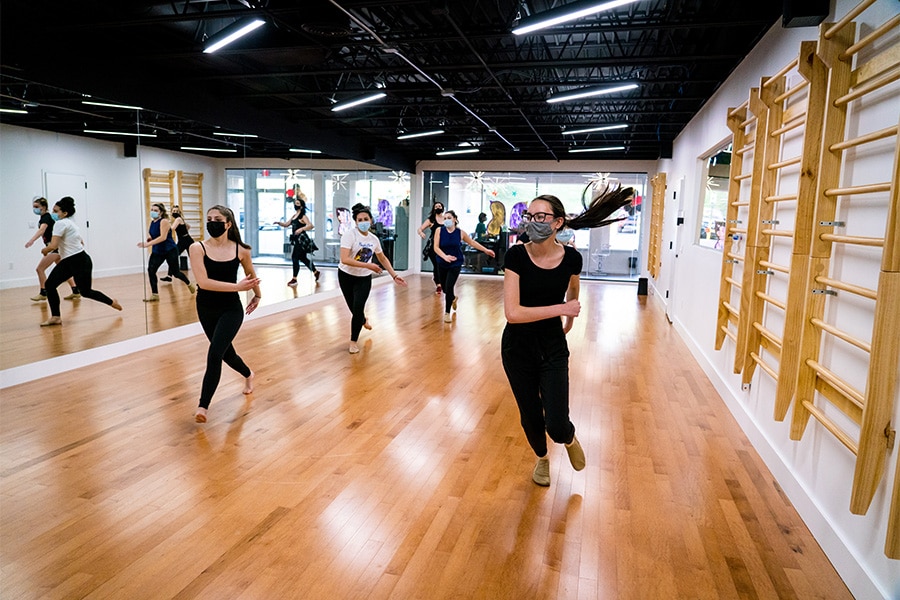 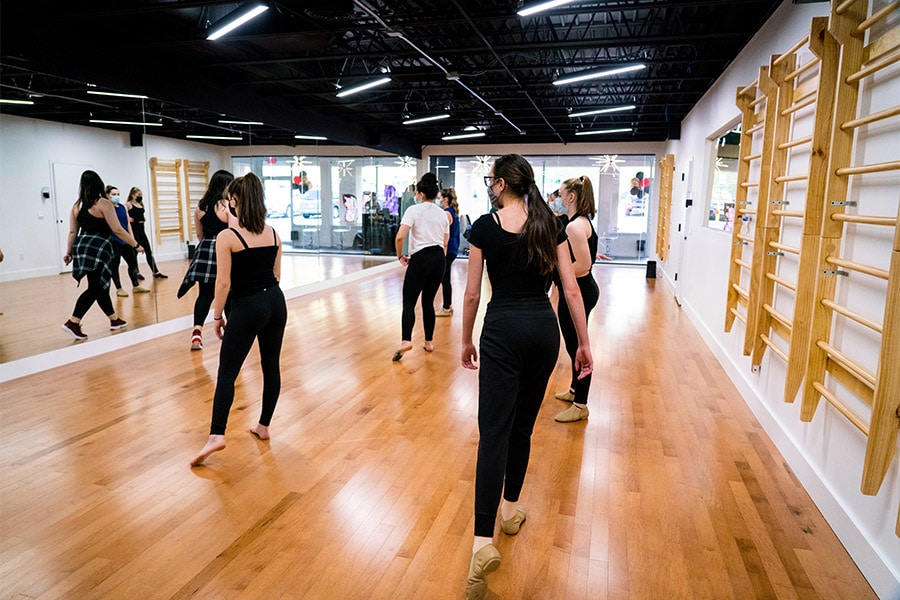 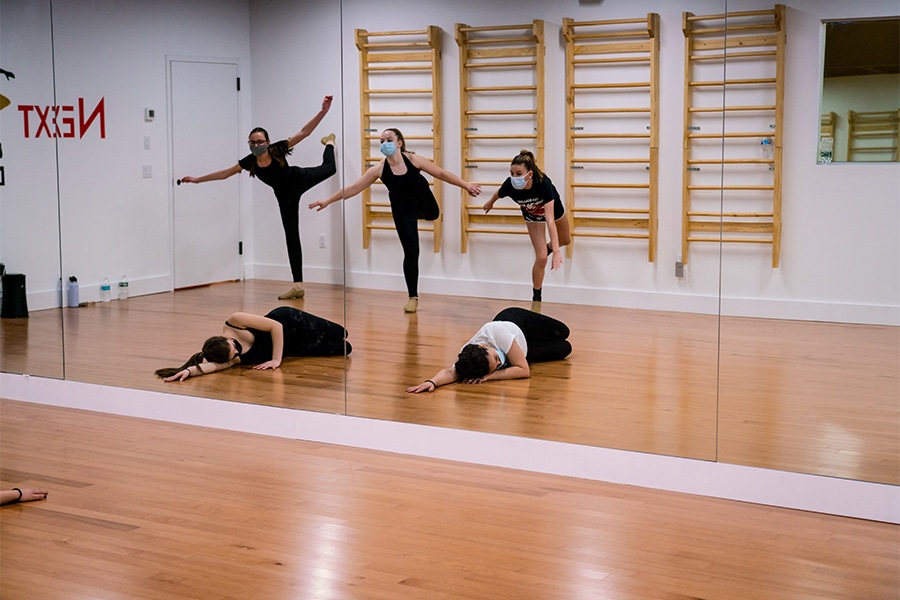 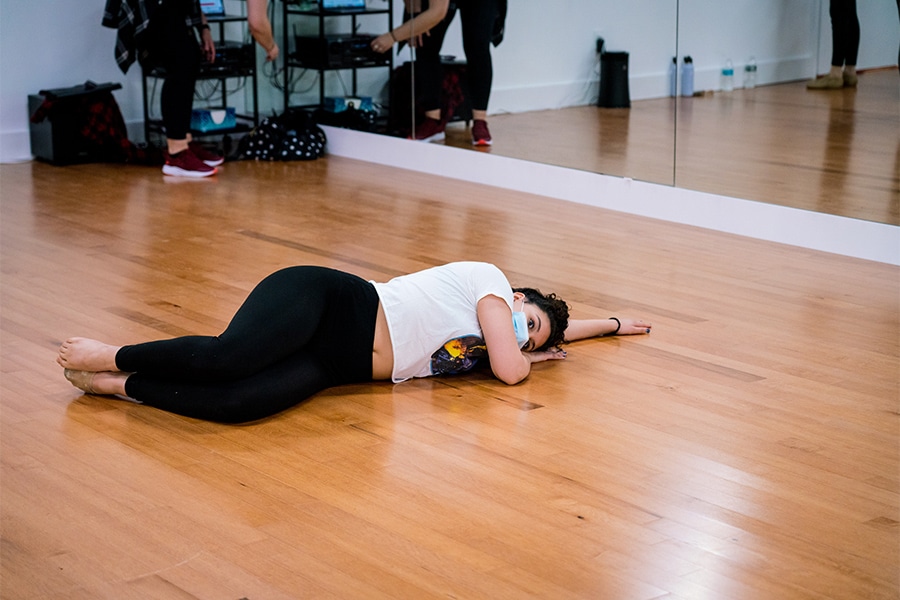 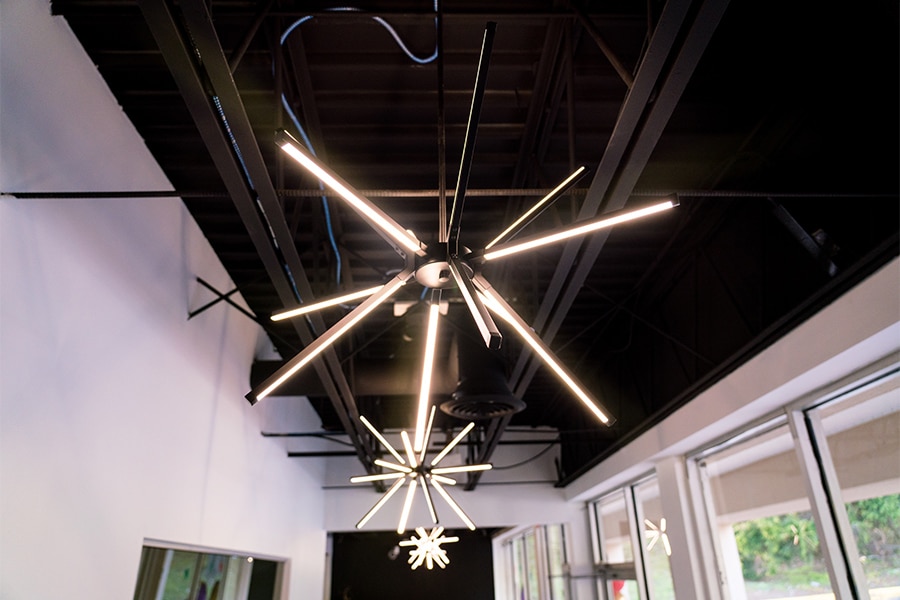 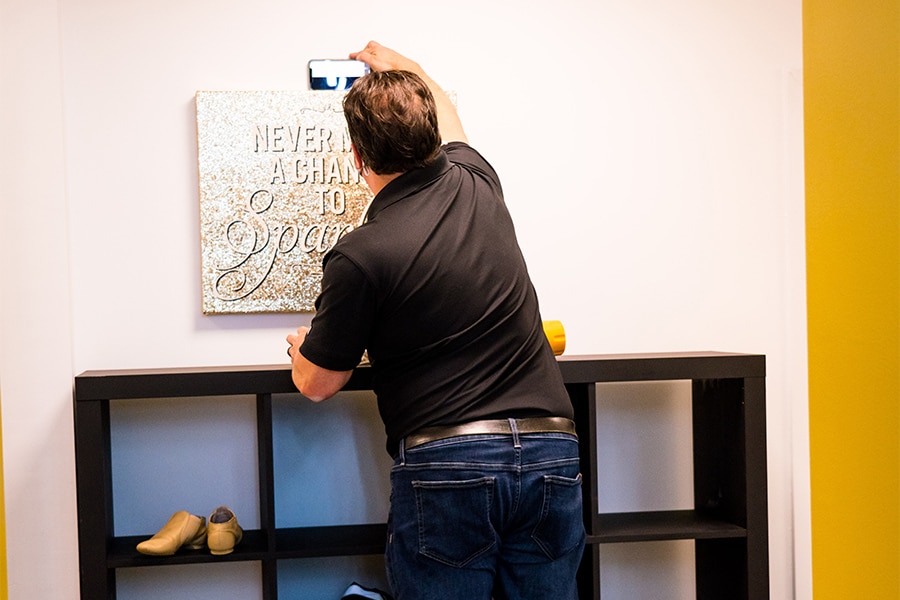 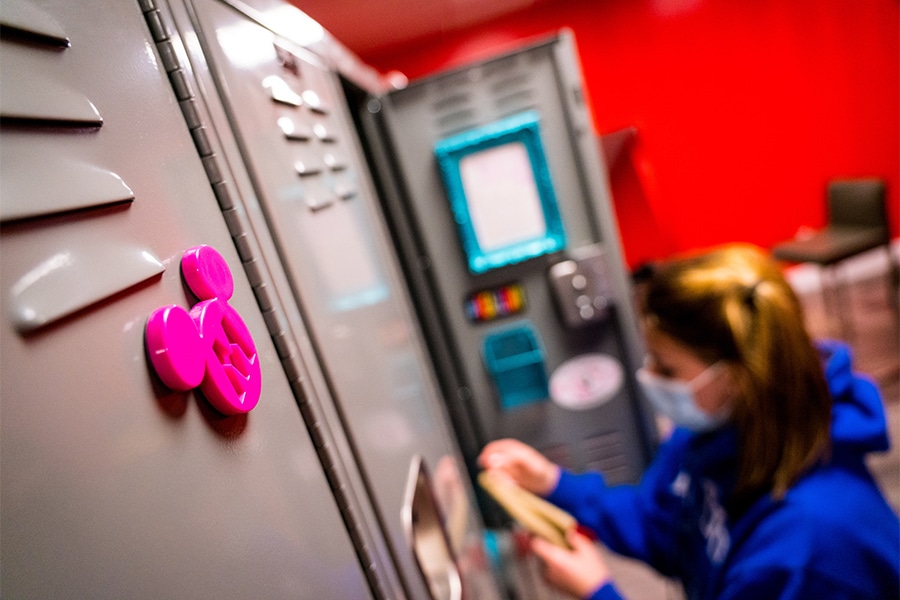 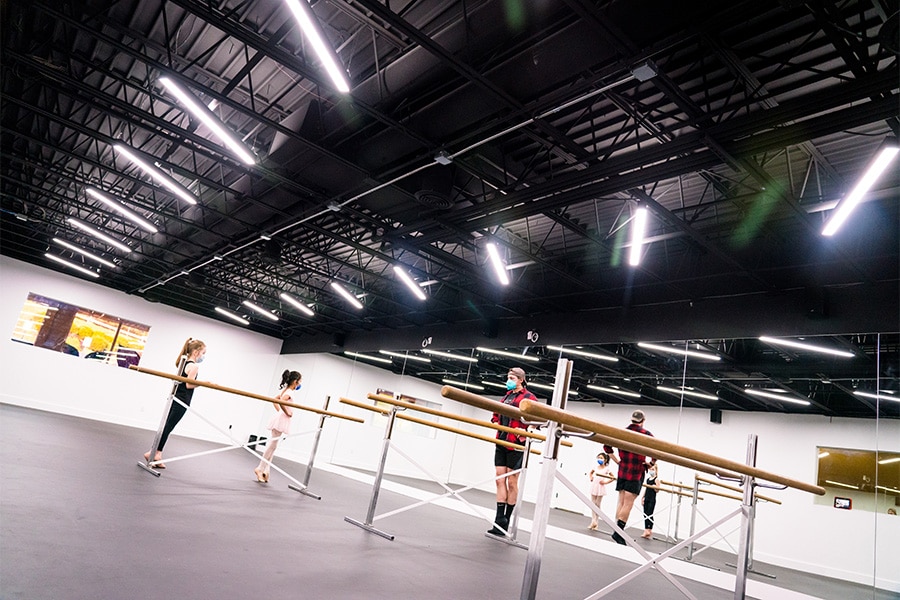 Get to know our studio before you commit to becoming a regular student. We can’t wait to meet you! 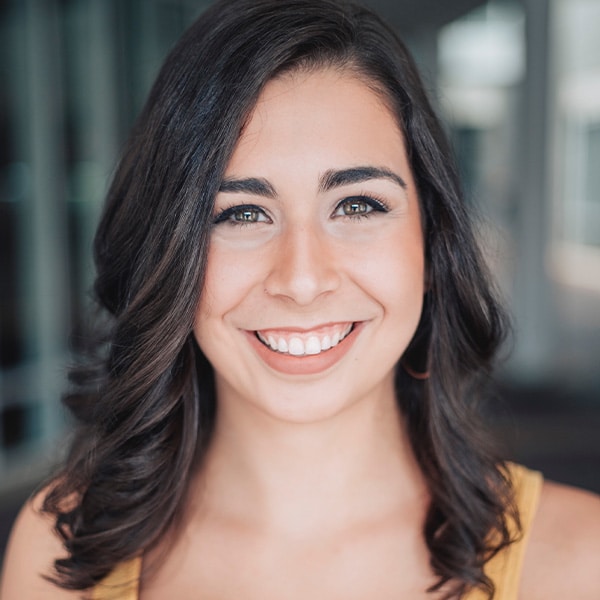 Liv Ice grew up training under Maryen Lorraine Miller and Abby Lee Miller from the TV show Dance Moms. She quickly began competing and traveling the country with the Abby Lee Dance Company, eventually becoming a permanent faculty member and choreographer. Liv teaches at five dance studios up and down the east coast. While she loves all styles of dance, her passion for musical theatre and tap grew after obtaining her Bachelor of Arts in Musical Theatre at James Madison University. She performed at the Disney World Theatre in Orlando’s theme park, was a featured dancer in the 2013 Jazz Dance World Congress (placing in the top five) and was hand picked by Broadway’s own Ben Vereen to be a featured dancer in his Broadway Theatre Project production, Journey to the Footlights. She has worked at many regional theaters on the East coast. Some of her favorite credits include playing Molly McGuire in the new musical Divided, directed and choreographed by Broadway Dance Center’s Jim Cooney and Leslie/ dance captain of American Idiot, directed and choreographed by Broadway star, Nancy Anderson. Most recently she has gone back to her roots and has guest choreographed for the TV show Dance Moms. Liv is SO excited to be the Artistic Director as well as Jazz, Tap, Musical Theatre, Combo Class, Technique and Team Teacher at Next Level Dance! 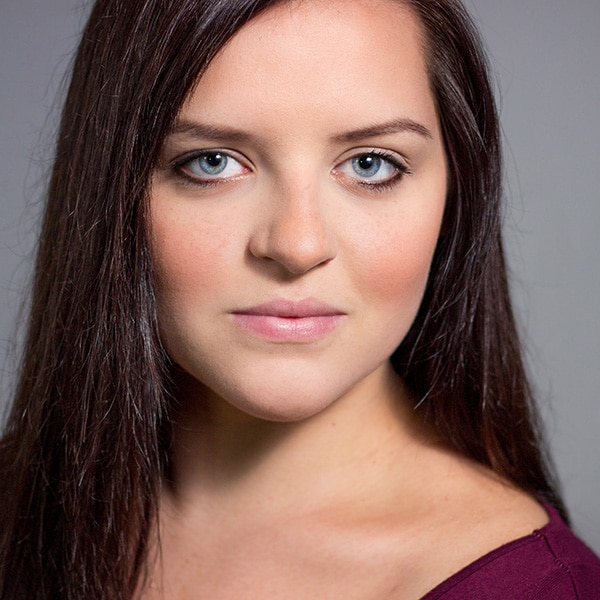 Kelly, originally from Cincinnati, Ohio, is a New York City based dancer, teacher and choreographer. Her training began at Just Off Broadway Dance Studio where she studied many different styles and was a member of their national award winning competition team. She holds a BFA in Dance from Shenandoah University, where she was awarded the Terpsichore Award and the Elizabeth Weil Bergmann Choreography Award for her excellence in both performance and choreography. Kelly has performed works by artist including Mike Esperanza, Tiffanie Carson, Christopher K. Morgan and Stephanie Martinez, to name a few. She is also a Balanced Body certified Pilates instructor. Kelly continues to grow as an artist and teacher, sharing her passion and creativity any chance she gets. 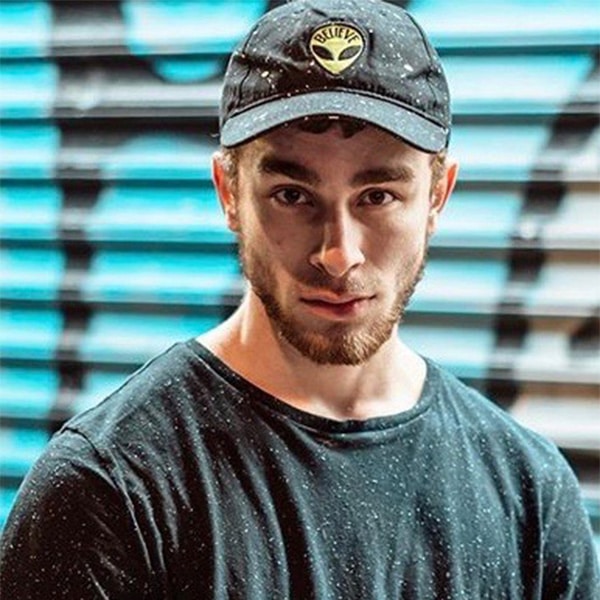 Alex, originally from White Plains, New York, is a professional dancer currently based out of New York. He started recreational gymnastics before getting into dance. But his dance career took off from the New York Performing Arts Center in Harrison, New York. While most of his hip hop training is self taught, he’s gotten amazing training from the likes of Jona Biddle, Miles Keeney and Casie “Tynee” GoShow. He’s honed his hip hop fundamentals such as popping, waving, house at Joffery’s Summer of Hip Hop Intensive for three years. While his specialty is hip hop, Alex is also trained in contemporary, jazz and contemporary/ hip hop fusion! He has been choreographing since he was sixteen years old and has won numerous choreography awards. Currently he is a dance major at the University of the Arts in Philadelphia.

Ready to get started?

We want you to be able to get to know our studio before you commit to a long term relationship with us.